Closing the open trilogy in August 2021 – with its report on the “climate change science” followed in March 2022 by that on “impacts and adaptation” –, the IPCC (Intergovernmental Group on Climate Studies) releases this Monday, April 4, 2022 its new report on "mitigation".

Initiated in 2018, this sum signed by 278 scientists from around the world draws up the state of scientific knowledge on the options for reducing emissions (“mitigation” of the title) of greenhouse gases.

The book opens with the balance sheet of past and present emissions and the outlook for future emissions. It then reviews emission reduction options by broad sectors or systems, with particular attention to demand and carbon capture.

It concludes with a discussion of policies to combat climate change, their financing and the innovations they require; all from the prism of sustainable development.

We present here the main messages of the report, encouraging curious readers to explore this very rich documentation.

Emissions on the rise despite global mobilization

The starting point is that policies to combat climate change are now in force in many countries, and in many sectors. Very varied, these policies already “cover” more than half of global emissions.

This mobilization is also reflected in increasingly ambitious decarbonization plans: a growing number of countries are now committing to carbon neutrality by 2050. The efforts are not the prerogative of national governments: they also exist , more and more numerous, at regional and local levels and in the private sector, for example through networks of cities that are committed to carbon neutrality.

The fact remains that despite this mobilization, global greenhouse gas emissions continue to rise.

Even if the pace of their growth has slowed down, they have never been so high in absolute terms. The sudden drop observed in 2020 due to the Covid has already largely been absorbed. And the national plans, ambitious as they are, would leave us in 2030 well above the emission levels compatible with the objectives that the international community set itself in Paris in 2015. 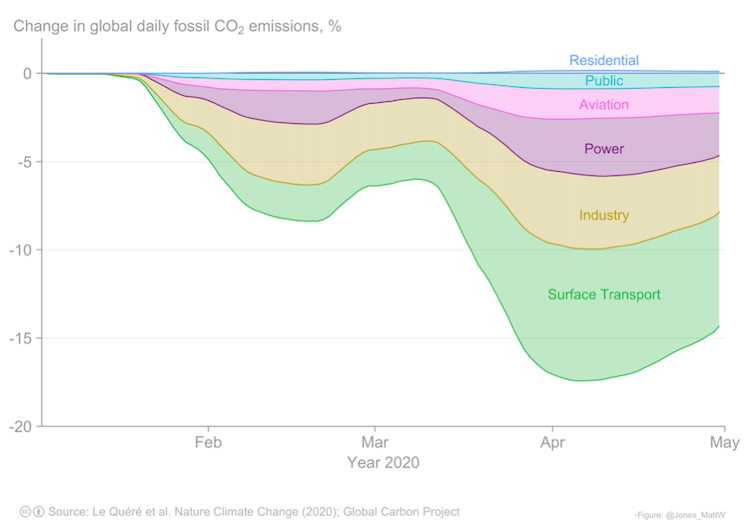 Magnitude of the drop in CO₂ emissions globally and by sector of activity during containment. CC BY-NC-ND

In fact, to prevent average temperatures on the surface of the globe from exceeding 1,5°C compared to the pre-industrial era – the “aspirational” objective of the Paris agreement – ​​it would take a halving of greenhouse gas emissions. greenhouse effect between now and 2030, and achieving net zero COXNUMX emissions2 globally by 2050.

Reduce emissions by 20% by 2030 and achieve CO neutrality2 around 2070 is necessary to have a reasonable chance of meeting the objective of limiting the rise in temperatures to below 2°C.

Discounts at a reasonable cost

Such emission reductions require major transformations in all sectors. From this perspective, the report is cautiously optimistic.

The emission reduction options available make it possible to envisage, at reasonable cost, halving emissions by 2030. The costs obviously vary from one region to another, and they must be taken with precaution because significant system effects (building new power lines to transport wind power generation, building charging infrastructure for electric vehicles).

But this observation is valid for energy systems, agriculture and forestry, construction, transport, industry or even in urban systems. 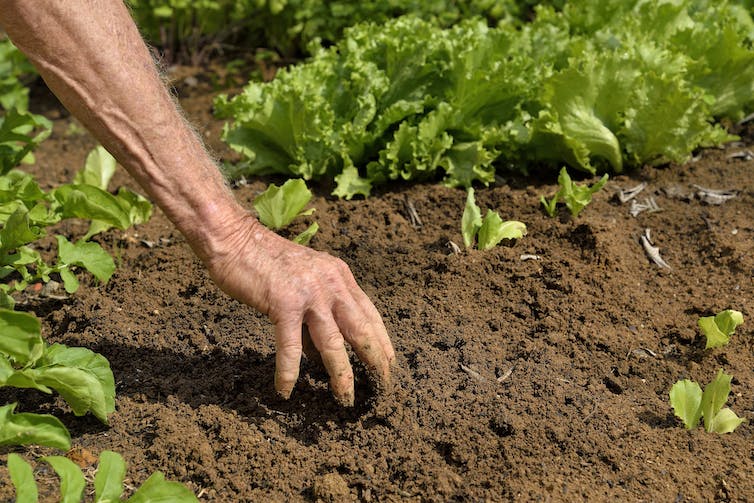 Importantly, the mitigation options available are of multiple natures: they consist of the adoption of “clean” technologies, but also of changes in production and consumption patterns, infrastructures or social organizations.

In transport, for example, demand can be reduced by optimizing supply chains, teleworking, or dematerialization; build infrastructure that allows households to use modes of transport with little or no emissions, such as public transport or so-called "active" mobility (cycling, walking, etc.), in addition to improving individual vehicles by making them lighter, less energy consuming, and electrifying them. 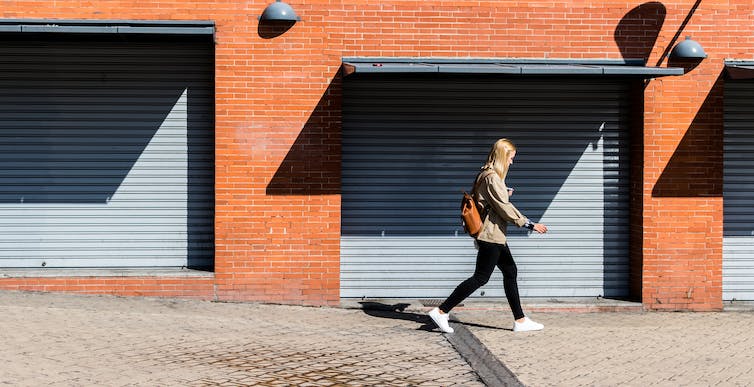 The challenge is to overcome the many barriers to implementing these solutions.

The first are financial, and the report explores in detail the different solutions by which savings, private in particular, could be better directed towards actions to reduce emissions.

The second are technological, and the report offers many avenues to better catalyze public and private research and development efforts, in order to develop decarbonization solutions in sectors where emissions are the most difficult to reduce, such as cement production. or aviation.

The third are institutional. By nature dependent on the political configurations specific to each country or each region, they nevertheless prove to be omnipresent and require just as much attention.

The fourth are of a physical nature: buildings, roads, factories, in short, all installations with a lifetime that have a decisive influence on our emissions and our ability to reduce greenhouse gas emissions. The report underlines the extent to which our choices in this area today are decisive. Continuing to invest in emitting infrastructure would thus lock our economies on a high-emissions path or create “stranded assets” later on.

From “non-climate” benefits to reducing emissions

More broadly, accelerating the reduction of emissions will not go without friction with the other major objectives that societies set for themselves.

The report indeed shows that in the short term, the transformations induced by the reduction of emissions have an economic and social cost, unequally distributed according to the countries, the regions or even the economic sectors, but very real.

In response, the report explores “just” transition options that allow everyone to find their place in a future low-carbon world. It also points out that many emission reduction options have additional “non-climate” benefits. For example, limiting the combustion of fossil fuels, in addition to reducing greenhouse gas emissions, reduces local pollutants harmful to health.

Finally, it recalls that the efforts associated with reducing emissions must be weighed against the risks associated with less action. As the report points out “impacts and adaptation” from March 2022:

“Climate change is increasingly threatening the health and livelihoods of people around the world, and causing potentially irreversible severe impacts on nature. »

By avoiding the most severe impacts of climate change, mitigation is therefore essential to reduce poverty and hunger, improve health and well-being or even provide water.

Immerse yourself in the “summary for decision makers”

In terms of action, the report outlines sets of public policies at all levels to incentivize emissions reductions, remove barriers and change development trajectories.

It also insists on the necessary involvement of all social actors – companies, financial sector, civil society, citizens… – to take immediate and ambitious measures in order to rapidly reduce GHG emissions and to avoid us – and to avoid to our children – to face otherwise insurmountable challenges in the future.

The “mitigation” report is available in full online, as is its technical summary and its summary for policymakers. This last document, of around forty pages, is the best entry point for discovering this new IPCC document.

Christine Kelly under fire after testifying to her Christian faith

Nigerian police rescue 77 people, including children, held in a church

A priest from the diocese of Versailles ended his life, a few months after denouncing abuse of power

Testimony: “I'm tired of you winning, Satan! I need victory. Jesus, I need you! »

10 verses about the grace of God

The editorial of the week of 01/07/2022 with Camille: Supreme Court, migrants, price of the persecutors, bibles at Hellfest

Murder of a priest in Nigeria: More than 700 priests demonstrate peacefully to denounce an escalation of violence in the country